How to Use the 4 P's of ITIL for ITSM Success

Have you ever needed a service, but when you got it the whole process seemed half-baked? Imagine if you went to a restaurant but there was no design for seating, the servers were not properly trained, and the food came out delicious, but cold. You’d be pretty frustrated, no? The same thing can happen to your IT service management delivery if not properly planned.

When we think of IT, especially in the context of ITIL, we often only think about the technology aspect and fail to recognize the importance of project management in relation to service management and service delivery. Thankfully, for the more than 20,000 companies in the U.S. who use IT Infrastructure Library, or ITIL, for framework, processes, and best practices for ITSM1, the 4 P’s of ITIL have taken that into account.

For those who have worked with ITIL, you likely have heard about the changes between ITIL v3/2011 and ITIL 4, which include an update to the four P’s of service design and service strategy.

In this post, we will dive into those changes and how you can use the four P’s in ITIL for ITSM success.

A Look Back: The Service Design Package

To start the discussion of the four P’s, you have to understand the concept of the Service Design Package (SDP) – although this concept has changed between ITIL v3/2011 and ITIL 4. The SDP was introduced in ITIL v3/2011 and referred to documentation that defines all aspects of an IT service and its requirements through each stage of its lifecycle. The goal of the SDP is to fully and holistically plan and document all parts of the service and then give consumers and support a guidepost for what is expected. This is similar in some ways to the Service Strategy in ITIL 4 but is ultimately a different concept.

At the IT service desk, there has been a major shift to agile, which many feels is in direct opposition to ITIL and SDP, but that doesn’t mean that SDP isn’t important. The SDP isn’t necessarily followed or used as the standard, but functions now as more of a starting point for service delivery, while the agile methodology helps you adjust along the way. It is with this in mind that we can then use the four P’s of ITIL Service Design.

Remember, for the SDP to be effective, it should address all four dimensions of the service and be focused on customer and user experience. It’s also important to mention that the SDP has changed in ITIL 4. Of note, the Service Strategy has also changed in ITIL 4 and has been split into several concepts ranging from Strategy Management to Business Analysis.

What are the 4 P’s of Service Design in ITIL?

Before we dive into the definition of the four P’s, it’s important to note that there are two sets of four P’s in ITIL. This post will focus on the four P’s of Service Design, but we will briefly discuss the 4 P’s of Service Strategy later in the post as well.

These four P’s were introduced in ITIL v3/2011 and are four the four aspects to focus on when planning or designing a service or strategy and are useful outside of the ITSM environment. These include:

These four P’s were created to ultimately ensure that there is a holistic approach taken to service design so that the focus isn’t only on the technology, but the processes in place for success, who the service will serve and impact, what products will be needed to execute the service, and which partners or partnerships will be needed.

What are the 4 P’s of Service Strategy in ITIL?

Although we are focusing on the four P’s of service design, there is another set of P’s in ITIL that we want to touch on: the 4 P’s of Service Strategy. These are focused solely on how you can plan to approach service delivery and shouldn’t be confused with the SDP related 4 P’s of Service Design. These include: 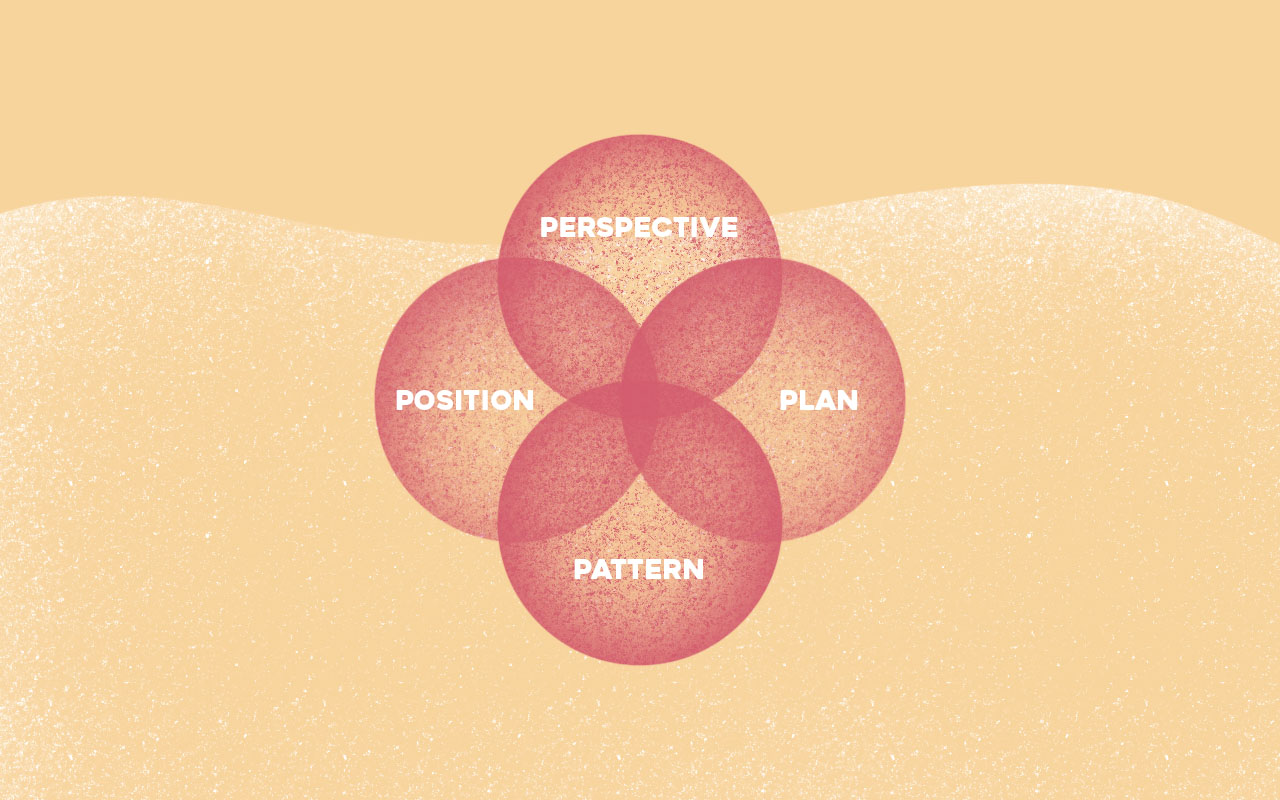 These P’s, like the other set of P’s in ITIL, are not specific to service management. These can be used by DevOps and even outside of IT.

In late 2019, ITIL 4 was introduced and shook the world of ITSM and ITIL up, turning many processes on their axis. This is an example of one area where this change enhanced service design and delivery.

ITIL 4 has a few key differences from ITIL v3, but the one major difference was the removal of the service lifecycle. ITIL 4 also introduces a shift in focus to value creation rather than service delivery, through the use of the Service Value System (SVS). This is crucial in explaining the activities of the entire organization required to create value, which is why there was a change from 4 P’s to the 4 dimensions model.

The four P’s of ITIL changed to the 4 Dimensions of Service Design (4 dimension model), which elaborated on the ideas we already used in ITIL v3/2011 and are important to combine for an SDP to be effective:

What does that look like in a practical way? For a high-level overview, it pushes service management strategists and teams to expand their focus. So instead of just focusing on whether people are properly trained, you would focus on the organization as a whole.

Other Changes in ITIL 4

Axelos defines several changes between ITIL v3/2011 and ITIL 4 which have echoed the shift in the 4 P’s of ITIL to reflect the greater focus on customer-centricity. To learn more about the changes, download our eBook, ITIL 4 in a Nutshell.

Loïc Besnard serves as Senior Director of Product Marketing and Head Technical Evangelist at EasyVista. Besnard served as Global Pre-Sales Director of EasyVista until January 2017. He joined EasyVista in 2009 and is responsible for EasyVista’s worldwide pre-sales engineering strategy. With over 15 years of experience in the IT industry and international technical sales, Besnard supports EasyVista’s growth, international development and technical sales operations.

What Makes XLAs so Special?